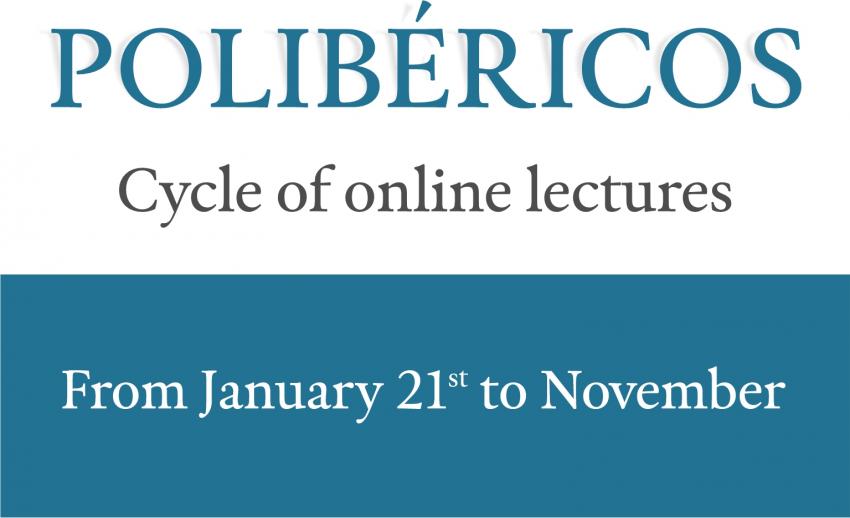 The cycle of online lectures, POLIBÉRICOS, will take place between January and November.

POLIBÉRICOS is the first series of conferences, held by the Iberian Studies Chair from the University of Évora,

A set of 9 conferences online, hosted by several international experts in the different themes addressed in the area of Iberian Studies, will be held throughout 2021.

Coming from institutions from 5 countries (Germany, Spain, USA, England and Portugal) this cycle proposes a plural approach to the Iberian cultural reality, focusing on the different peninsular literatures.

The conferences are open to the public and the links to access the sessions will be announced in advance.

The dream and reality of Iberian Studies

Iberian perspective of the Basque poets of the republican period.

Rosalía de Castro, from beyond neo-liberalism

Memory and Dememory in the urban space of Iberian capitals

Towards a new canon of the women poets of '27

Realist Figures and Figurations in an Iberian Context 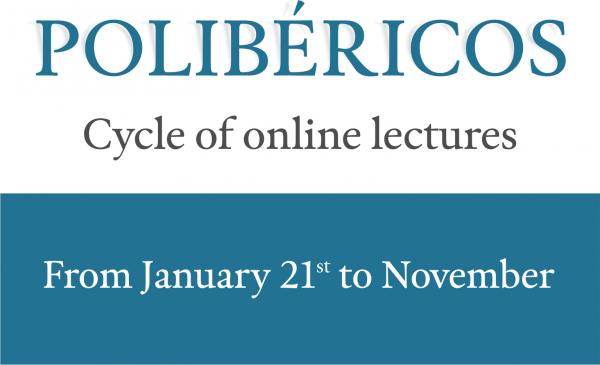