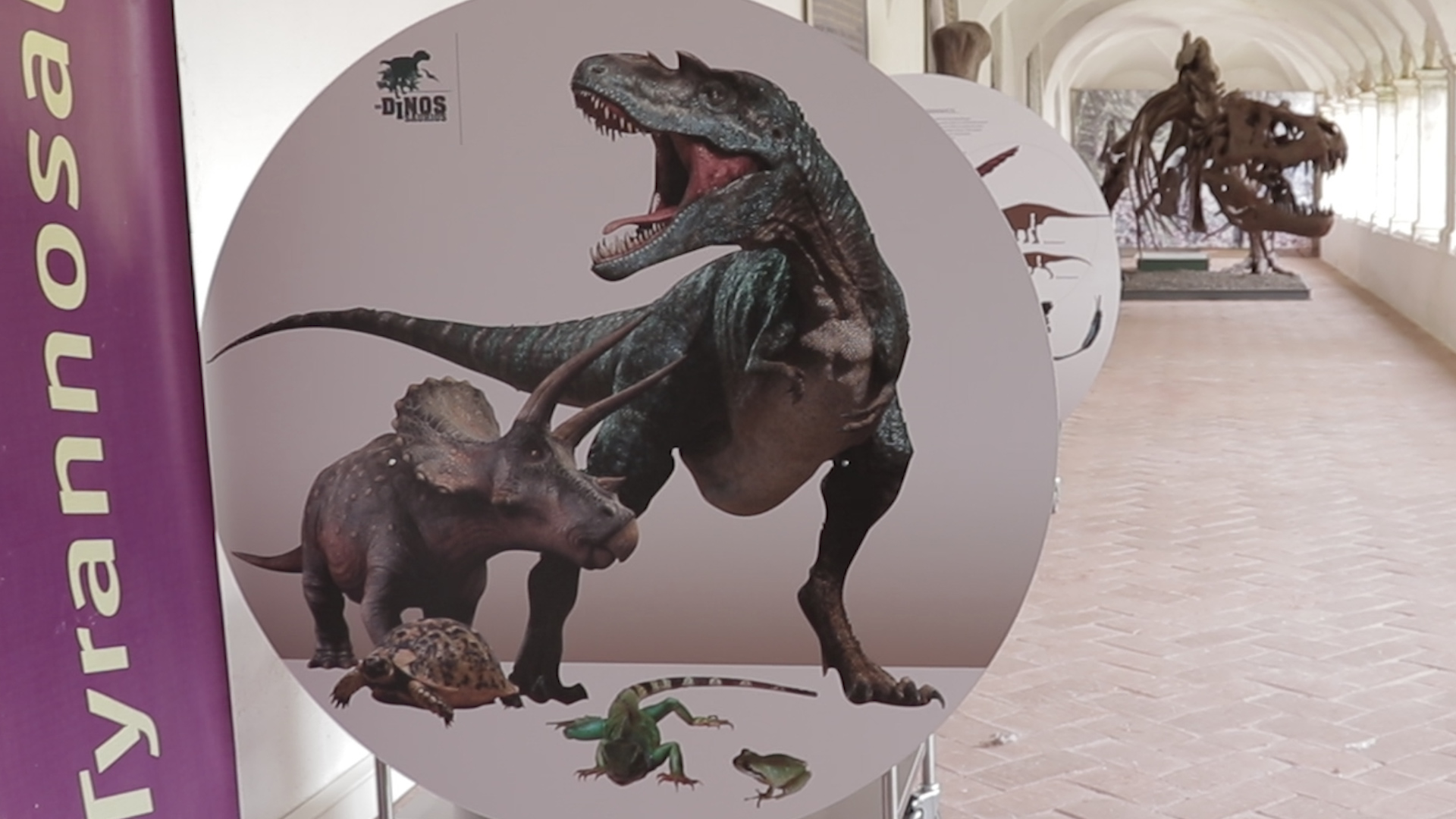 The Estremoz Living Science Centre results from a protocol concluded on 11 May 1998 between the Ministry of Science and Technology, the University of Évora, and the Estremoz City Council.

The Centre was inaugurated on 27 May 2005 by José Mariano Gago, the Minister of Science, Technology and Higher Education and has as its founding member the Foundation for Science and Technology – later replaced by Ciência Viva –, the University of Évora, the Estremoz City Council and the Alentejo Regional Directorate for Education.

Housed in the Maltezas Convent, in Estremoz, its Scientific Coordination is headed by Rui Manuel Soares Dias. Some of its activities include the permanent exhibition Earth. A dynamic planet  and the organisation of the annual Street Science Festival.