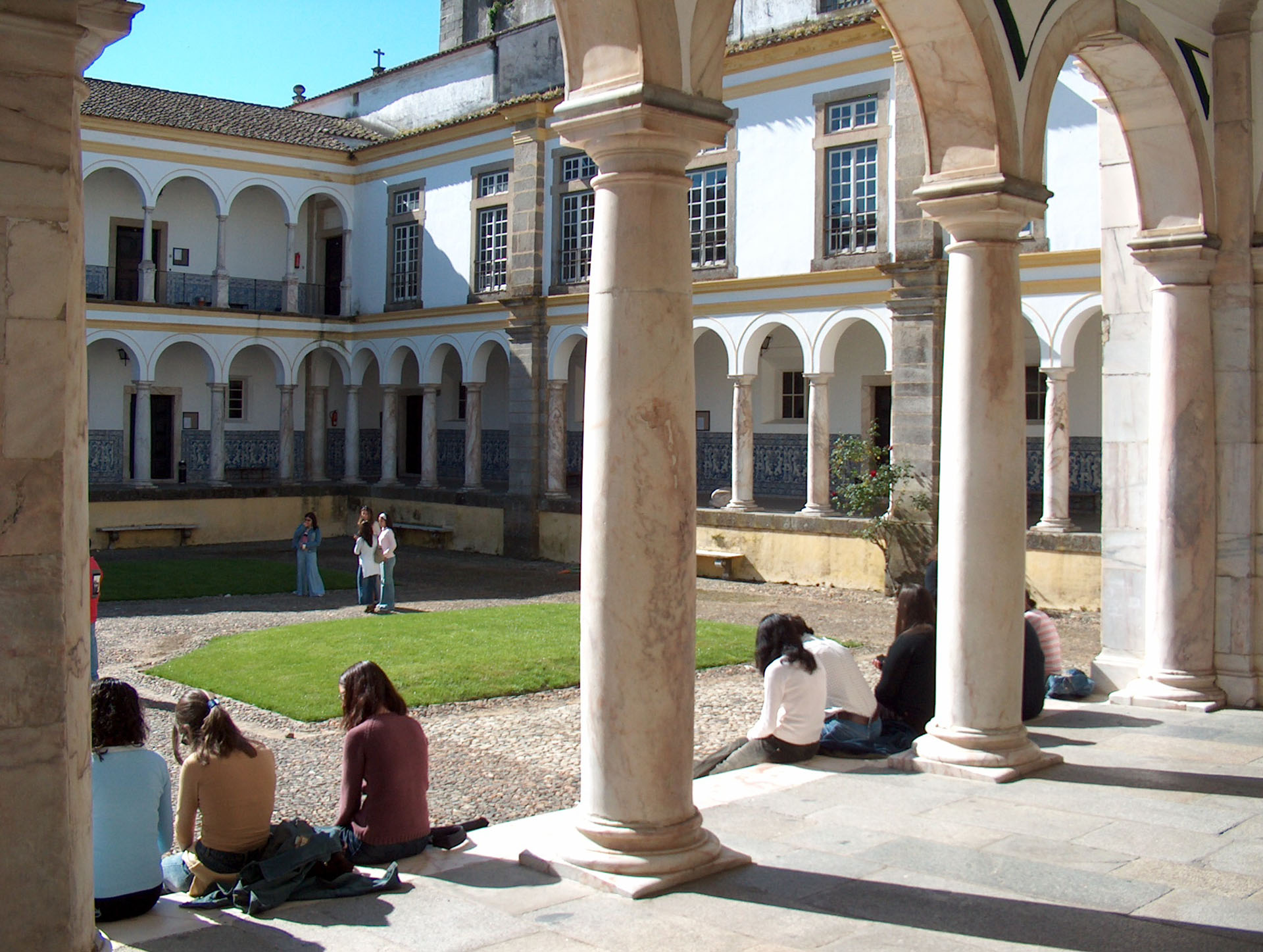 Évora, ecclesiastical metropolis and temporary Royal residence, emerged as the most suitable city for the implementation of the University in southern Portugal. Although the idea was originally conceived by King John III of Portugal, it was Cardinal D. Henrique who built the Kingdom's second university. Construction of the Colégio do Espírito Santo began in 1550. Concerned with education, Cardinal D. Henrique entrusted the space to the then recently founded Society of Jesus.

The building was inaugurated on 1 November of the same year. The date is still celebrated today as the University’s anniversary, with the opening ceremony of the academic year.

Note: Times may change when required and without prior notice.