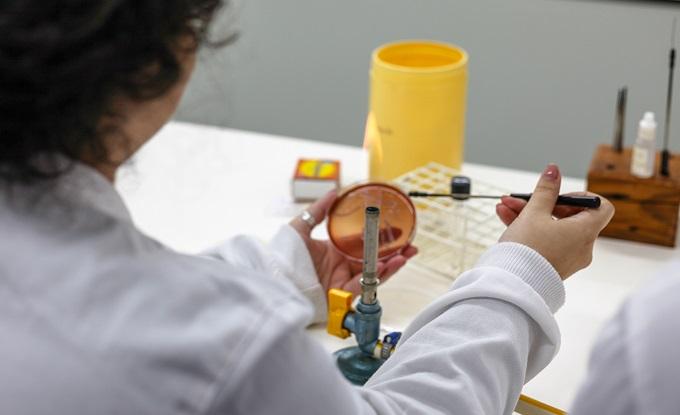 It was the HERCULES Laboratory that saw the largest number of projects approved at the UÉ, with a total of three. The first, entitled "ROADMAP - Research On Antonio De Holanda Miniatures Artistic Production" is coordinated by Catarina Miguel and has a budget of around 250 thousand euros. The project "PP-nGLASS" - An Interdisciplinary study of the impact of the Phoenician-Punic natron glasstrade in Iberian communities" is coordinated by Mafalda Costa from the same Laboratory, while the project "Eco-STONE PROTEC" - Eco-friendly superhydrophobic hybrid coatings for STONE PROTECtion, is coordinated by the researcher Pedro Barrulas.

In addition, the Mediterranean Institute for Agriculture, Environment and Development of the University of Evora (MED) leads the project "NemaWAARS" - Amotif to unveil mechanisms of parasitism gene regulation in the pinewood nematode as a target for disease control and plant resistance, coordinated by the researcher Margarida Espada. As a participating entity, the University of Évora is also involved in three other projects, "FYT-ID - Fifty years of teaching: factors of change and intergenerational dialogues", coordinated at UÉ by Maria Assunção Folque, researcher at the Research Center for Education and Psychology; in the project "COMMEMORtis - What survives after death? Parish communities and death commemoration strategies in the medieval city", coordinated at UÉ by Hermínia Vilar, researcher at the Interdisciplinary Center for History, Culture and Societies (CIDEHUS), and finally, in the project "LouMu - Muography as a new tool for geophysics" which will be coordinated at UÉ by Mourad Bezzeghoud, researcher at the Earth Sciences Institute.

Each proposal was evaluated and classified by the scientific merit and innovative character of the project, scientific merit of the research team, feasibility of the work program and contribution to the development of knowledge and skills. In each panel, the proposals were ordered by their ranking and the selection was made so that the success rate was similar across all evaluation panels in terms of volume of eligible funding requested.

The call for RTD&D projects in all scientific areas is held annually and is part of the FCT's major structuring calls. 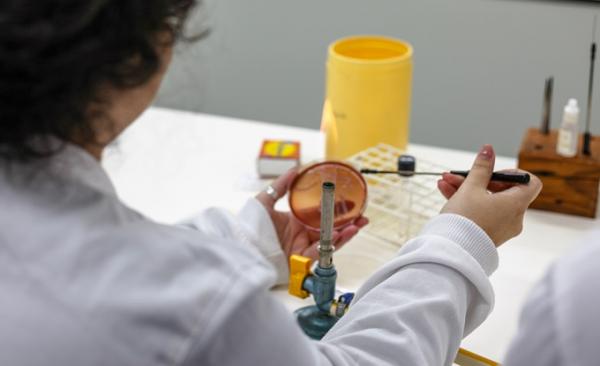